Monday 23rd 40F, clear patches but rather dark and cloudy.

Global media analysis of the mink cull protests continues. With stories of massive over-production as new producers and investors hoped to profit from earlier, high prices. The truth is that many Danish fur farmers were struggling economically.

The initial demand from Asia's New Money was short lived and five years ago. China started their own factories and even those went out of business. The same was true right across the globe. Anti-fur protests had an impact. As younger buyers and fashion houses turned to fake fur to avoid public criticism. With the awful irony that fake fur wearers were attacked in the streets. Simply because of the quality of their fake fur clothing made it look too "real."

Meanwhile, the sheer number of those attending the protests, in Denmark, is likely to lead to a massive increase in human infections. Crowds were packed together without a sign of a mask in the news images I have seen.

It was also illegal. No more than ten people may assemble under the Jinping Plague rules. Rules which have kept Denmark safely out of the headlines so far. The irony is that there is much frustration over these rules. With genocidal psychopaths, amongst the politicooze, demanding the government go and leave society to drop dead in vast numbers. Just as they have done elsewhere when their supposed "leaders" downplayed the risks.

The protests coincide with an animal rights group leaving small dead pigs around the capital. [Copenhagen] Their message is that, like mink, factory farming pigs, on an industrial scale, is inhumane and has countless casualties. They say that 4000 baby pigs die every day and that mistreatment in the industry is rife. 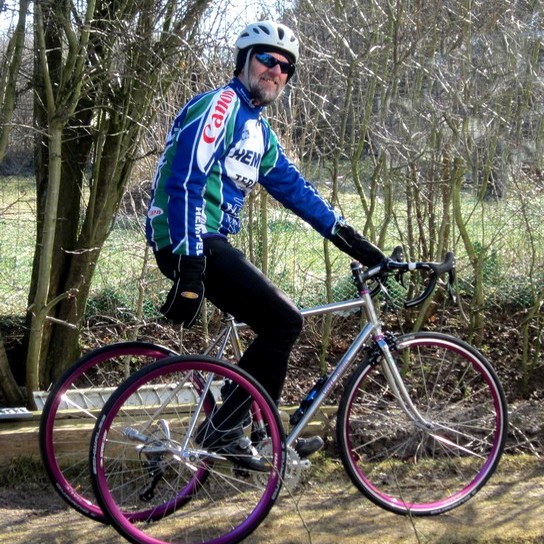